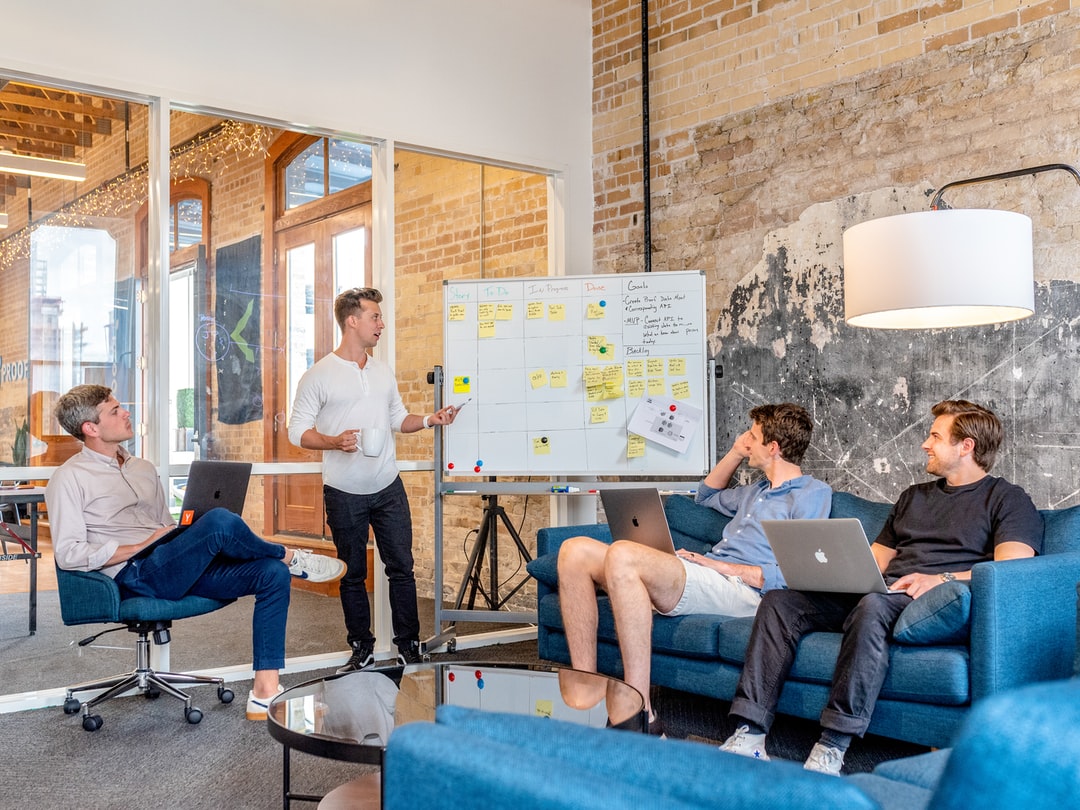 A friend of mine, let’s call him Kevin, recently told me about an interaction he had at work. As his manager casually dropped the phrase, “…because I’m your boss” into conversation for the hundredth time this month, he chuckled to himself quite involuntarily.

“What was that?”, his manager interrogated.

“Oh, nothing”, Kevin replied, realizing how it must have come off, “I just think the word ‘boss’ is funny.”

“You know that’s what I am, right? I’m your boss. I could fire you.”, the goateed supervisor snapped.

“I bet you could!”, Kevin replied, not entirely sure if his own response was sarcastic or not, however quite certain that his morale had just dipped a few points.

When I heard this story, I felt two things: angry that someone had treated my friend in this way, and pity for what sounds like a sad, powerless, little man. No one with real power has ever said anything of the sort. Only those with some sliver of control, some infinitesimal bit of authority, feel the need to wield it like a weapon.

In fact, when you find yourself in a position of true power, you quickly realize that it is in fact a heavy burden. Like a mythological ring or a comic book amulet, it weighs you down until it can be dismantled, distributed, or destroyed. Only those who have had true power understand how destructive it eventually becomes.

I recently joined PartnerHero as the Director of UX. I love this company to its very core, but god do I hate that title. Director. Even before we’ve met, my title precedes me and signifies some level of respect that should be paid. Sure, I understand that it communicates to the outside world a level of responsibility, but being respected because of a title is not true respect; it’s a formality, like bowing your head to a king whose policies are yet unknown to you.

Recently, while passing in the hall, one of my colleagues introduced me to his girlfriend, who was visiting for lunch.

“I want you to meet my boss,” he said. His partner smiled gently, reached out her hand, and greeted me.

I laughed (maybe a bit too loudly) as I reached back for her hand.

“I’m no one’s boss! I’m just a guy who knows some stuff and tries to help where he can. Hell, I wouldn’t even have a job if it weren’t for this guy.” I quipped, motioning to my colleague. I thanked my colleague for introducing us and excused myself — they were here to see each other, not entertain me.

I’ve had numerous other experiences like this in my life. Boss. Superior. El Jefe. I am none of these. As far as I’m concerned, I work for those who I have been charged with leading only up until they realize that the choice to follow was theirs all along. To paraphrase the late Alan Watts, the difference between a doctor and a clergyman is that a doctor is always trying to get rid of his patients.

As I reflect upon these contrasting experiences, I can’t help but be grateful to the many strong leaders I’ve encountered in my life and how they’ve shaped my view of organizational dynamics. From Boy Scouts to workplace mentors, I’ve been lucky to have had the opportunity to learn from those who know that a true leader’s purpose is to serve. Like a shepherd caring for a flock, as some religious texts allude, a leader’s job is to care for those in their charge rather than to keep them in line like cattle.

The greatest leaders in history did so not through force, but through inspiring others to reach for something greater within themselves. As one of my favorite quotes goes,

“If you want to build a ship, don’t drum up the men to gather wood, divide the work, and give orders. Instead, teach them to yearn for the vast and endless sea.” — Antoine de Saint-Exupéry

Ask yourself which kind of leader you are. Are you a doctor, or are you a clergyman? Do you dictate, or do you inspire? Do you demand respect, or do you earn it?

Because, baby, if you can’t lead without force, you’re probably not a leader. 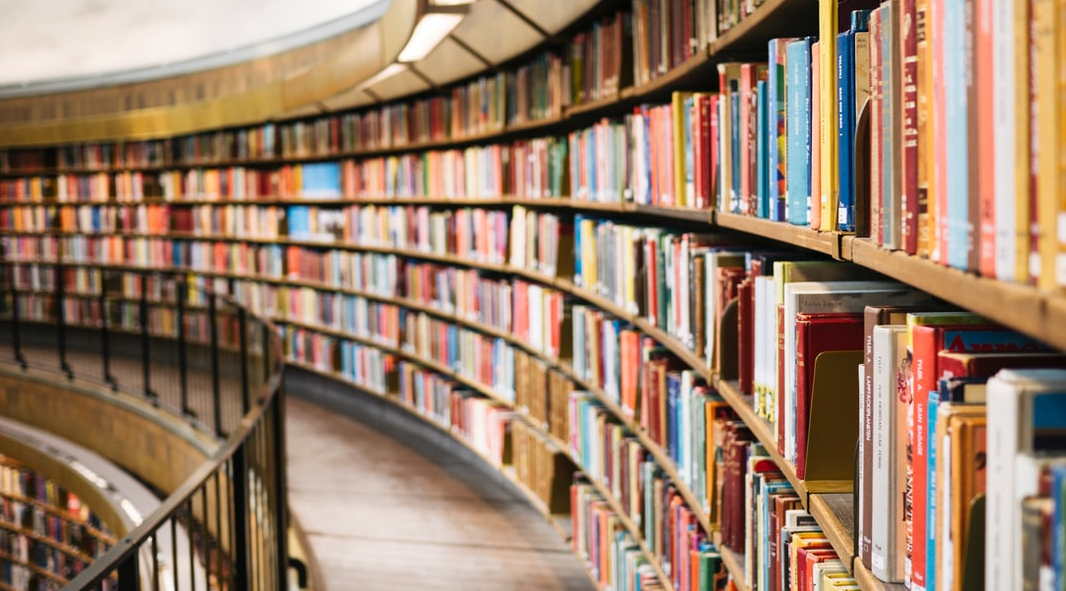 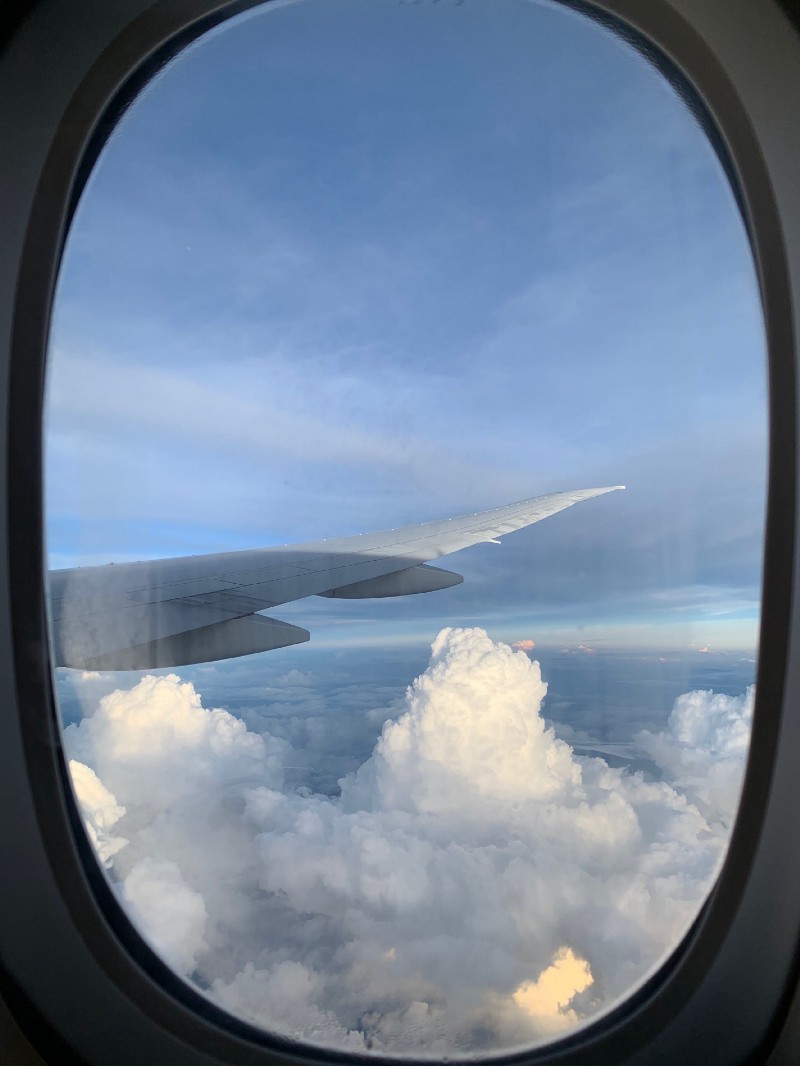 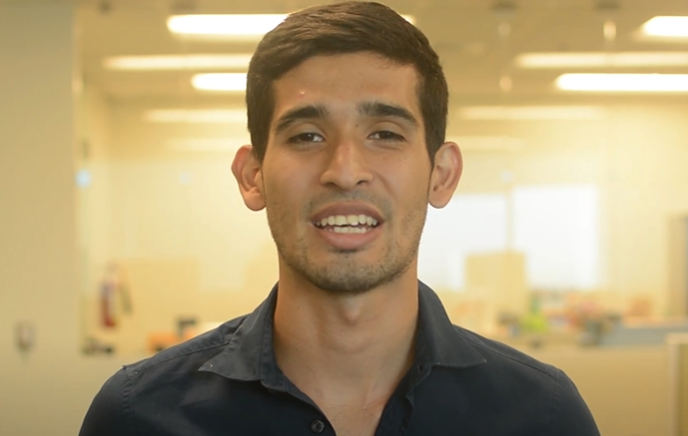 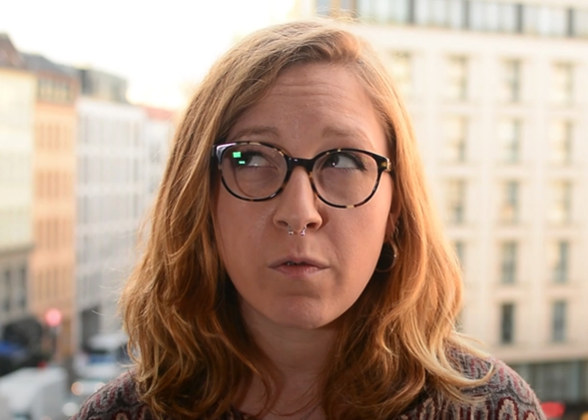 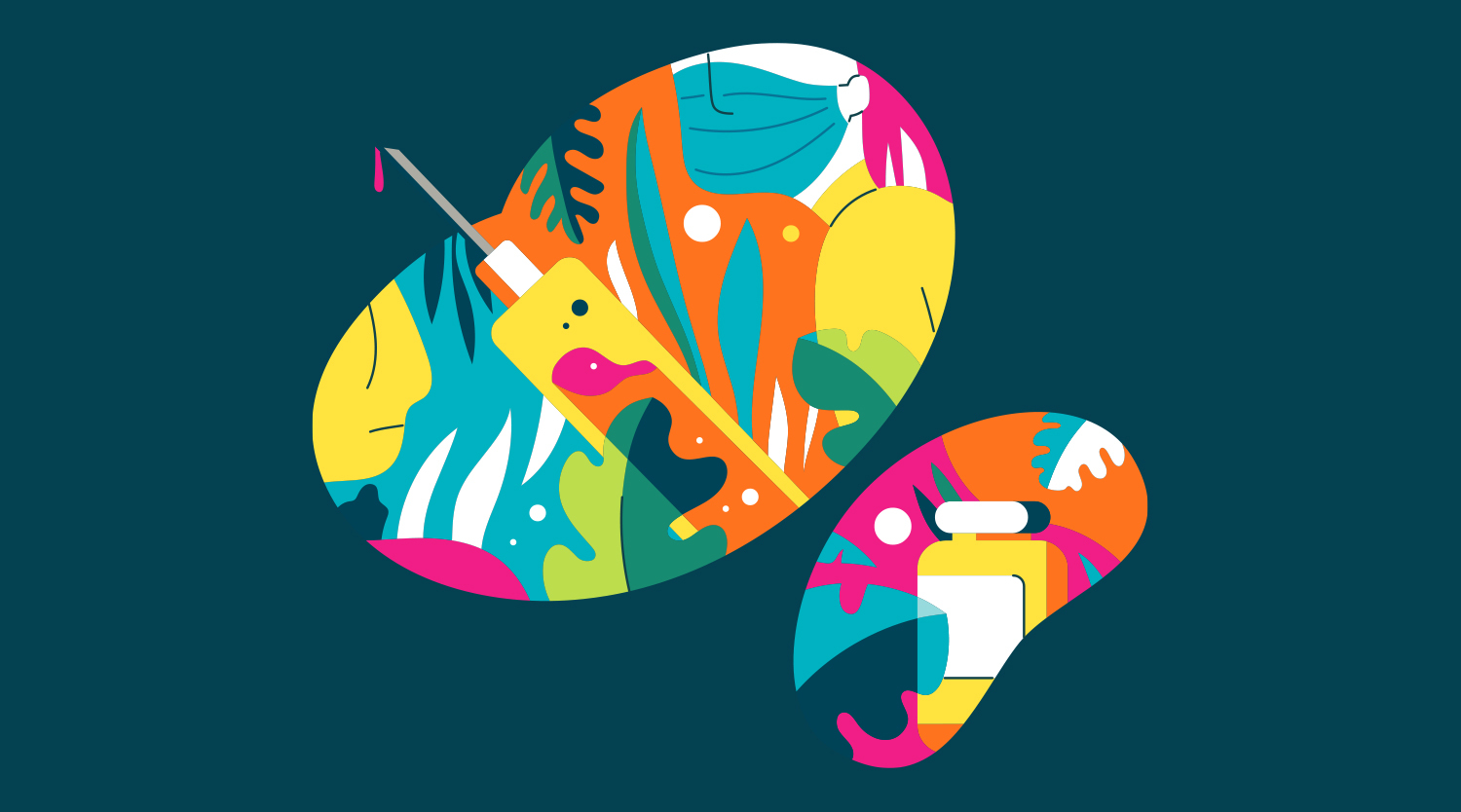 A Worldwide View into Vaccine Rollout