Tackling Workflows Outside the Queue with thredUP

Blog
>
Tackling Workflows Outside the Queue with thredUP

Support Teams often get thrown tasks that are outside the realm of responding to customer questions, and it can be complicated for teams to balance both types of work. This case study shows how it can be done using thredUP’s Order Review process as an example.

thredUP is on a mission to build a sustainable fashion future. Started in 2009 when the founder realized he had a closet full of clothes he never wore, thredUp has grown to be one of the largest second-hand clothing online marketplaces in America, processing over 100 million items of clothing, saving billions of pounds of textiles from ending up in landfills and saving their customers 3.3 billion dollars. thredUp believes that thrifting is about more than just finding outstanding deals on your favorite brands. It’s about shopping with intention, rejecting throwaway fashion culture, and standing for sustainability.

One of the thredUP CX team’s responsibilities is manually checking orders that are flagged by a third party payment fraud detection software. This process is called Order Review. The software might flag an order that has different billing and delivery addresses or an order from an IP address that has committed fraud in the past. This task requires agents to look at flagged orders and then either approve them or reject them based on internal policies.

The challenge was that as thredUP scaled, the workflows to support the task did not evolve. More and more complex cases arose. The number of rules set up in the software to flag orders grew, and the fraud queue grew yet no additional staffing had  been approved to handle the new case volume.

The result was an increase in chargebacks resulting in fines from fraud monitoring programs. Additionally, because the process had grown complicated without clear documentation on how to handle certain issues, some orders that should have been denied were approved and the C- Suite noticed. To handle the volume, other agents from the Support team with little to no training were working in the fraud queue, which increased the number of errors and the amount of money the company was losing to fraud.

According to Jason Gonzales, thredUP Customer Support Manager, “there was an ever-present anxiety surrounding how well we knew the fraud detection software and its capabilities. The risks were big - not only were we losing money, but there were also risks for customer trust and churn.”

The Order Review process was ready for a revamp.

The first step was to acknowledge and document all the parts of the process that were broken. PartnerHero pulled together all the documentation that existed and put it in Confluence, centralizing  it and making it  easy to access. We then started from scratch, defining all the policies and procedures that are part of Order Review, making it crystal clear what the process was. We set up an approval system with the thredUP team for all new workflows that we built. We did a manual audit of cases that had been approved that should have been rejected, as well as reviewed and validated the current rule set in the tool.

Order Review was broken and is now fixed, the metrics speak for themselves.

As of last month, thredUP is no longer being fined monthly due to chargebacks.

We track a metric that we call “The Fraud Missed Amount” which represents how much money the company is losing due to fraud that could have been prevented. That dollar amount is a mere 10% of what it was six months ago.

The team that works on Order Review is strong and supported, leading to higher employee satisfaction.

Overall, a broken system is now a shining star within the support group. For Jason, thredUP Customer Support Manager the fix has been transformative, “the collective teamwork, positive morale and huge success in improving metrics around order fraud cannot be overstated.”

Are you dealing with a task outside the normal customer support operations that you need help with? Please don't hesitate to reach out directly to me, Kyle Medutis. 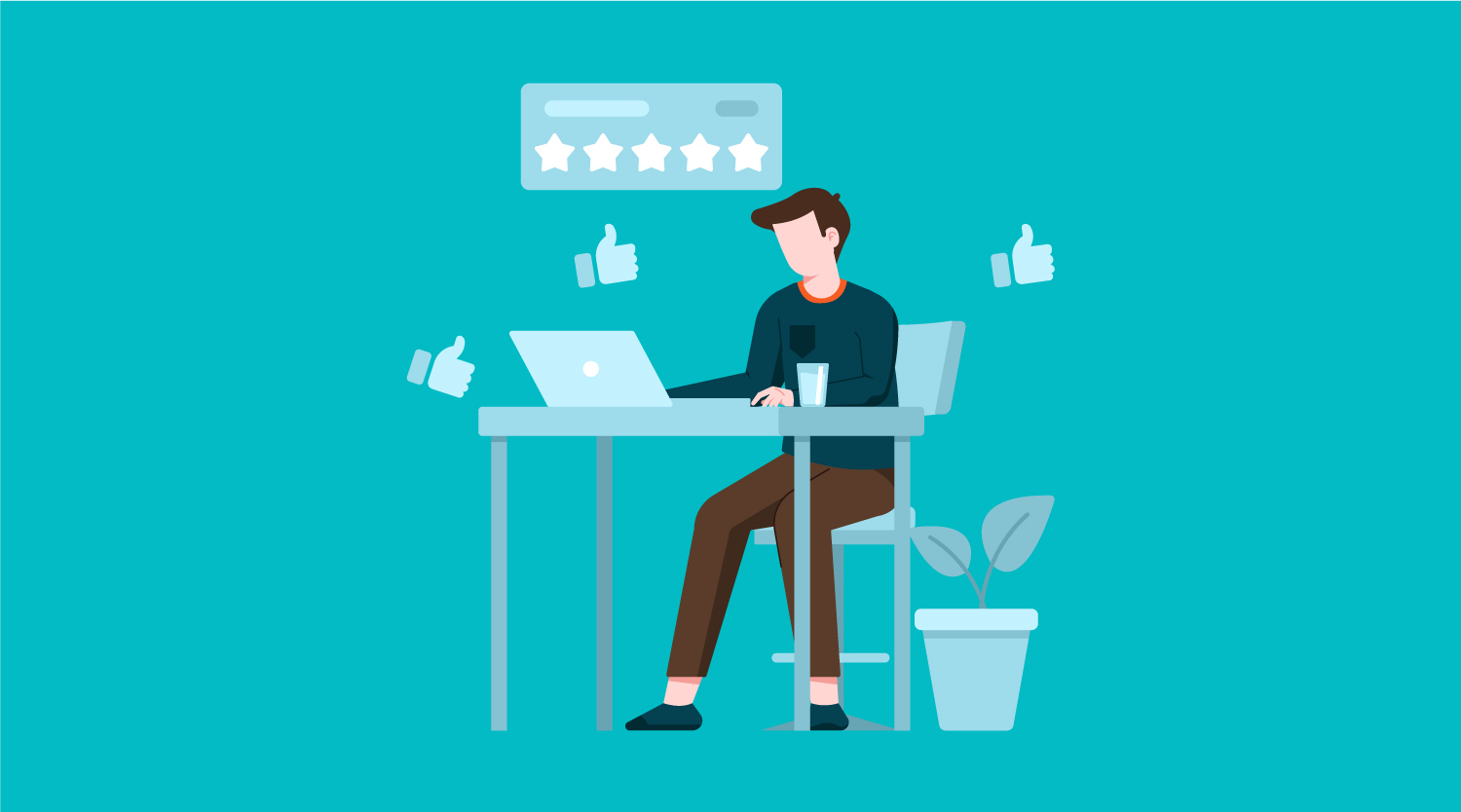 How to Give Employee Feedback That Makes a Difference 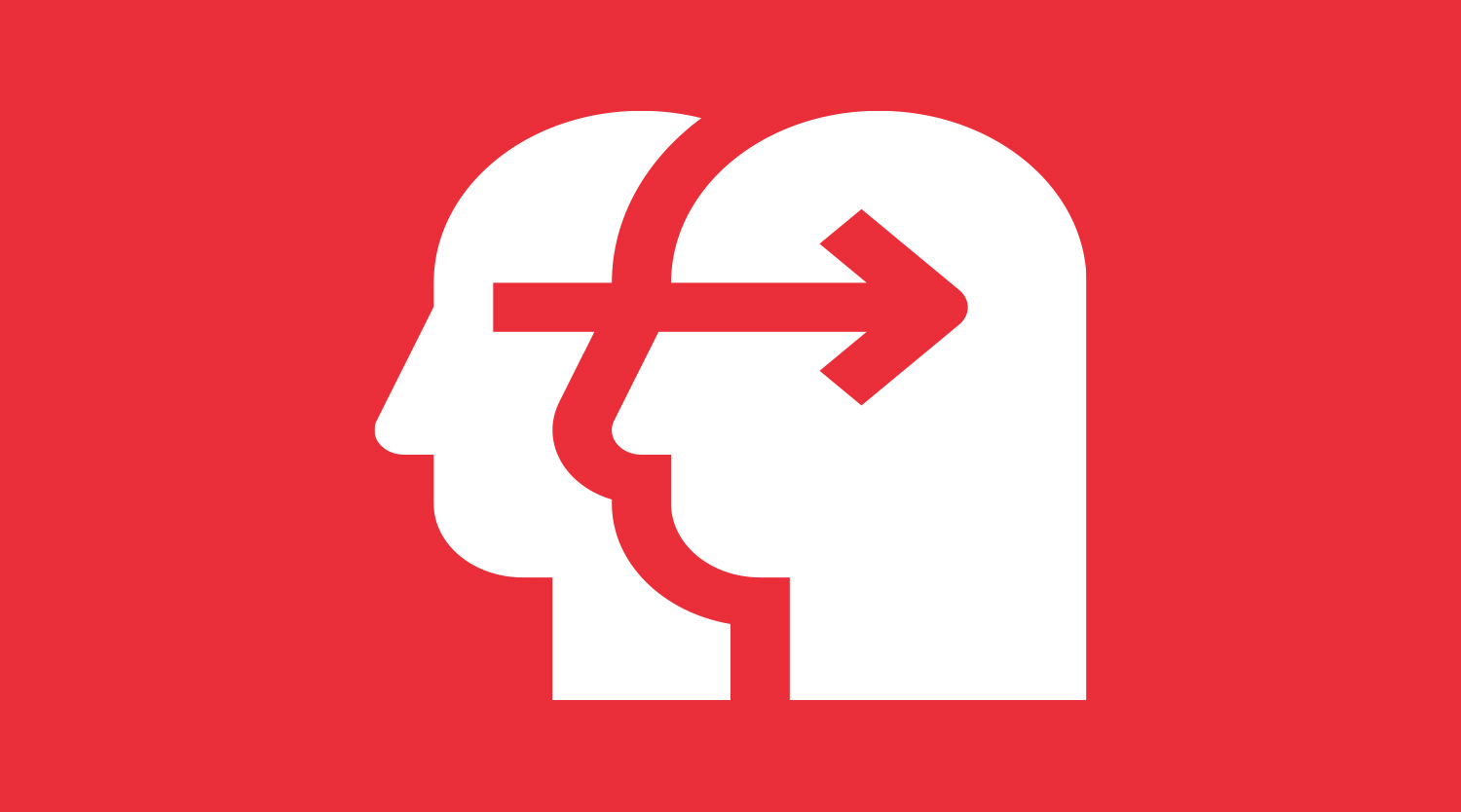 5 Benefits I Get Out of Being a Mentor 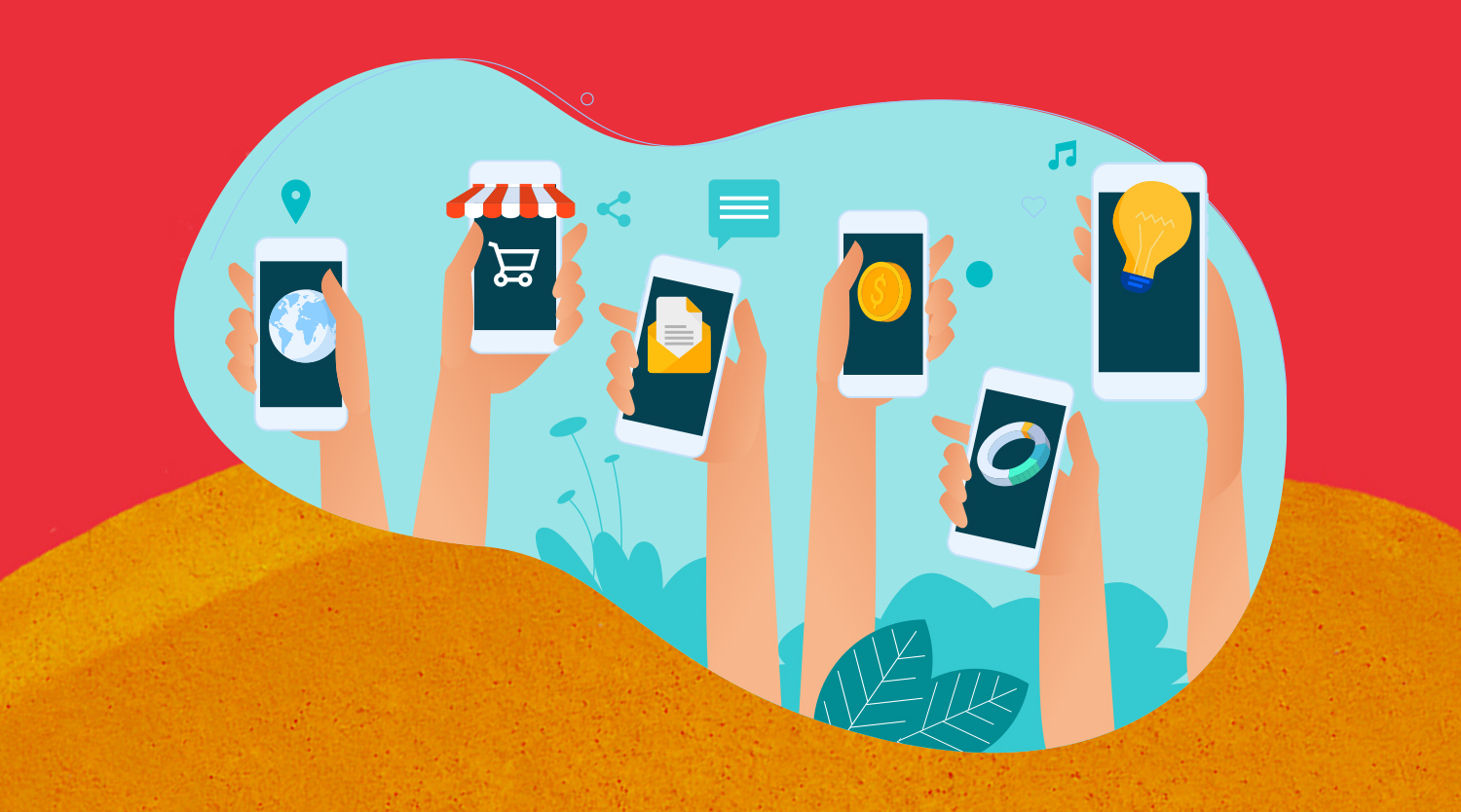 How to Decide which Telecommunications Tool is Right for You 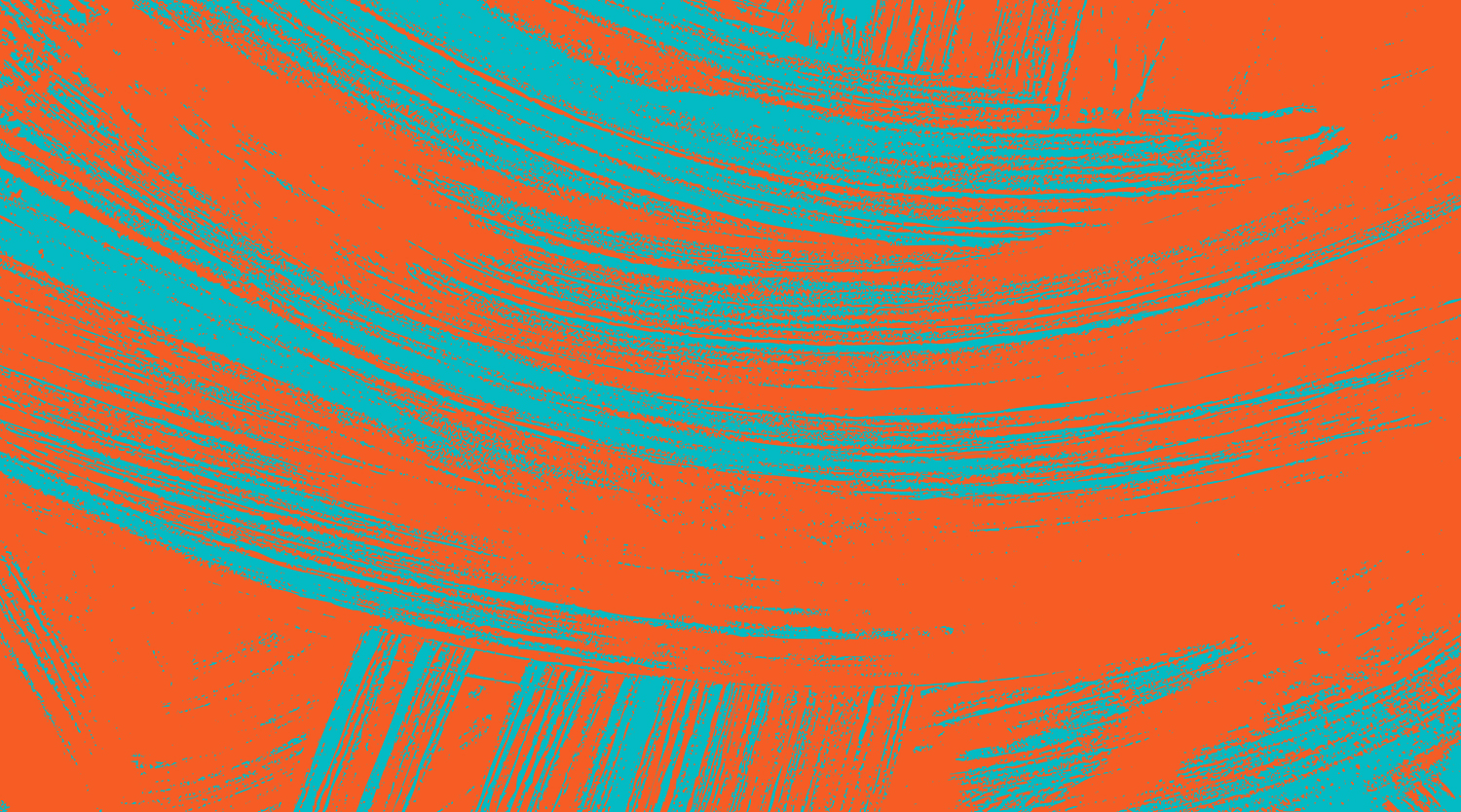 I stand with the right to choose