Why Companies Go Through a Rebranding Process: Slack’s Brand Evolution 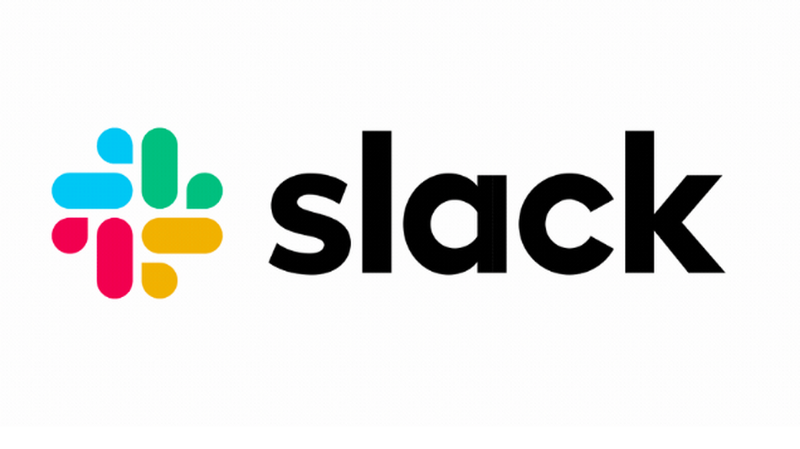 Change might freak us out. We know it can be scary. By nature, we are usually against it at the beginning.

For example, humans presented resistance around the idea of Polio vaccination, however, it turned out to be beneficial for us and the practice was adopted and embraced by most societies. Once we are pass through the first phase of rejection, we end up in a position to decide whether this “new thing” is good or not (usually it is).

Change! So let’s talk about a recent change that has been a hot topic around the tech industry these last days: Slack’s brand evolution.

If you google “Slack rebranding” or “Slack new logo”, the top search results are negative (except for Slack’s own blog post about this). Blog posts talking about the “bad” decision that Slack made.

It has even been called out for having the negative space (white space) look like a swastika! It’s a new logo, so we get it, we’ve seen this reaction from users before. A great example would be Airbnb.

Its new logo had a lot of negative acceptance, memes, and bad comments: “the new logo looks like a weird butt”.

Which brings us to…

Why they do it

So what is the main reason why companies go through a rebranding process if it’s very complicated and people will criticize their judgment? Simple:

The brand isn’t representing the company the way it should.

Airbnb: They are all about belonging, so they created a universal symbol that represents people, places, and love: Bélo. “A single mark powerful enough to communicate their brand vision but simple enough to be replicated by each member of their global community.” — Airbnb

Udemy: Represents the connection between instructors and students, and empower them to achieve what they want: Be Able. “People are calling it a rebrand, but I really think of it as just us expressing our brand as it evolves”. — CEO Kevin Johnson

Zendesk: Products evolved, their brand had to evolve too. The brand had to be more flexible. “It had to communicate what our products feel like, the relationship.” — Zendesk

PartnerHero: “PartnerHero is a dynamic, modern, global company that does outsourcing for startups. Unfortunately, its logo was already feeling flat, static, dated, and basic — in no way a fair representation of the amazing people who work there.” — Luiz Aro

These companies went through a rebranding process that has been successful and well accepted with time. I believe this will happen with Slack.

Following up with the main reason for a brand evolution process, slack says: “A good reason to change a logo is that it’s not doing the job you want it to do — and because a simpler, more distinctive evolution of it could do that job better.”

They didn’t just focus on what it represents, but on the functionality it has.

Their old logo wasn’t the easiest to work with. We don’t see the struggle as consumers, but Slack does a great job in their blog post explaining all of the efforts they had to do to make it visually appealing for us. It wasn’t easy.

We can see all of the energy and time it took to have their presence in different versions of their brand with their old logo. All we see is the final product, which looks nice, but definitely not as cohesive and they expected.

“We developed different versions of the logo to compensate, which worked well for different purposes. But that meant that every app button looked different, and each one, in turn, was different from the logo.” — Slack

“It’s an evolution, and one that can scale easily, and work better, in many more places”. — Slack

In my personal opinion, I liked the original logo and I’m also saying “I prefer the old logo”, but I’ll get used to it. If you want to learn more about why they did the rebranding, you can read their blog post here. It focuses on Slack’s new logo.”

All and all, we adapt. Slack still works as well as it always has, and it won’t affect our productivity. It might take some time, but the brand will be accepted.

This article is to encourage people to embrace change, and to encourage startups to ask themselves: “Is our brand currently representing what it should?” and “Is it functional, or are we spending too many resources on trying to make it look appealing on different platforms?”

What are your thoughts? Will it be accepted or do you agree with TechCrunch and the swastika issue: “once you’ve seen it, you can’t unsee it” effect could eventually prove the new logo’s ultimate undoing”? Let us know on the comments below!