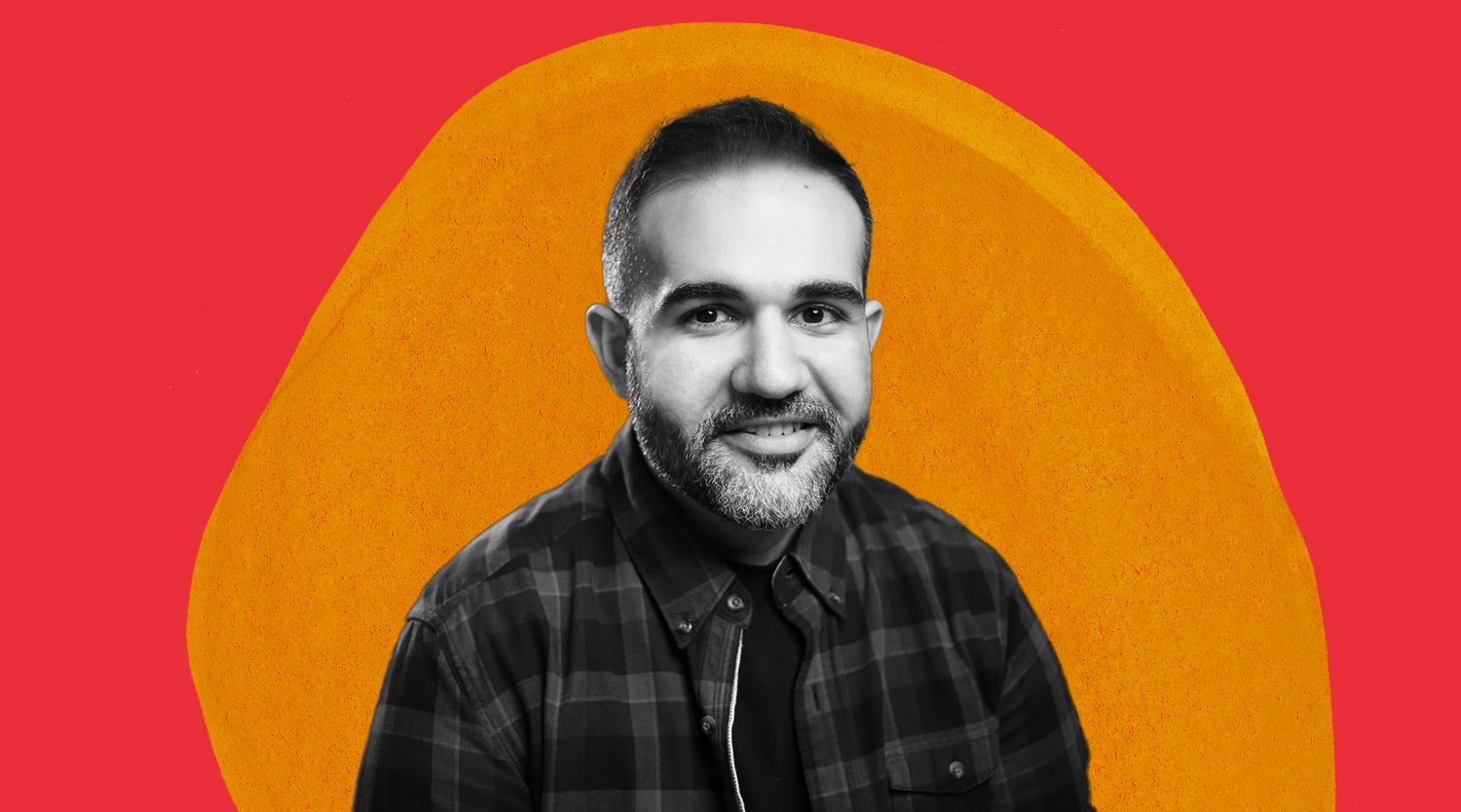 Ali, can you tell us a bit about your background?

Before fleeing the war in Syria in 2014 I had a pretty normal life. I was born and raised in Abu Dhabi and then continued my studies in Damascus. I worked there in the financial sector, first in customer-facing roles for two years and then at the same company as a compliance officer. I had opportunities to learn, grow and advance in my career. That all changed when I escaped Syria in 2014 and came to Malaysia. Malaysia is not a signatory of the 1951 Refugee Convention which means refugees are not granted the right to work. Before joining PartnerHero my career was on pause, I had a volunteer job as a translator with refugees; I was able to make minimum wage but really missed the challenge and personal growth associated with having a career.

Why did you choose to go to Malaysia?

During the conflict years from 2012-2014 there were air bombings and suicide bombings almost every month. There were times when I had to run for my life during gunfire exchange. My family moved constantly to avoid airstrikes and armed groups infiltration. Our main concern was safety; the armed group that took control of the area where we lived was an extremist group that killed people based on their religious sect. Because of my name, they thought we belonged to a certain sect and we received threats to be killed if we ever returned to the area. Lucky for us we left the place before that group took control and we never returned.

My family is in a unique situation, my grandparents fled Palestine in 1948. They settled in Syria and, while they could live and work there, they were never granted citizenship. That status was passed on to my parents and then to me. Syrian citizens who became refugees were able to  settle in nearby countries like Lebanon, Egypt, and Turkey but without Syrian citizenship we were in a precarious situation and we needed to escape quickly. Our options were limited. Some acquaintances recommended Malaysia, telling us it was a safe country. Considering our lack of statehood and the urgency with which we needed to leave Syria we decided to go.

I had been working as a translator with refugees who were in the process of being resettled in America for five years and I wasn’t sure what type of opportunity ODP would bring. While the idea of finding a more stable job with growth opportunities appealed to me I was reluctant to imagine leaving the job I had as a translator. Even though it was minimum wage and there was no opportunity to advance it can be daunting to leave something that you know. As a refugee when so much is unknown sometimes sticking with what you know feels safer.

I’ve always been passionate about personal development and had taken classes through Coursera and edX Academy. A friend referred me to ODP and I was excited about the learning opportunity. I knew that at the end of the program there would be job opportunities but that wasn’t the main reason I signed up given my reluctance to leave the job I had. Little did I know that the translator job would end around the same time as I finished the ODP program. The job had been translation for refugees who were in the process of being resettled in the US. In recent years, less and less refugees were being admitted to the US so my job became quieter and quieter. Still, I was surprised when it ended.

The ODP classes started in June and ended in September right at the same time my job ended.  The program had a clear goal to empower refugees in limbo, like me, to find digital remote work opportunities. A lot of things in the classes were familiar given my experience in customer facing roles but I also learned a lot of new terms like customer journey mapping, the concept of B2B, CSAT, NPS, CES, how to set SMART business goals and more. It gave me a bird's eye view and I learned a lot from ODP. By the end of the program I was a better person, I’d acquired new knowledge and widened my horizons.

Soon after the program I found my way to PartnerHero.

How has the role at PartnerHero impacted your life?

After years of volunteer work with no opportunity for growth, PartnerHero offered a full time job with a contract and the opportunity to be an employee, not a volunteer. I was offered equal opportunities. I was offered and encouraged to grow in my role. I’m being treated like everyone else, without any boundaries and based on my skill set, not based on my legal status.

Working with PartnerHero from home meant safety, especially during the pandemic. It meant I had stable income to support myself and my family and also something I’ve been deprived of for many years: the chance to grow.

Working with PartnerHero from home meant safety, especially during the pandemic. It meant I had stable income to support myself and my family and also something I’ve been deprived of for many years: the chance to grow. I am treated with dignity, I am given trust. For example,  PartnerHero sent me my work laptop one week before my start date. They had so much trust in me, someone they had never even met in person. It’s hard to believe but this is the truth. I’ve gotten to meet great people on my team and everyone is super friendly, inclusive, and supportive.

Given everything you’ve been through, what advice do you have to share?

To people who are not refugees I would say that refugees are just people, human beings. Anyone could be a refugee or could become a refugee. Sometimes you become a refugee as a result of a long lasting conflict. Other times, it happens overnight. To those who stereotype refugees, please understand that refugees are just you and me. They are human beings with potential, with dreams and goals and passion. They have skills, they come from all different levels of society, they have the good and bad. They are human beings of all sorts. Just put yourself in their shoes, imagine that this could happen to you.

To those who stereotype refugees, please understand that refugees are just you and me. They are human beings with potential, with dreams and goals and passion.

For refugees, keep an open mind for personal development and growth. Always adopt a learner’s mindset, you never know what could happen to you, even if you have a secure job right now, you never know what could happen in the future. It's always good to expand your knowledge, keep an open mind to remote work, and be flexible. Appreciate the people you meet every day. Manifest trust, care for others, and be on the lookout for doors of opportunity. 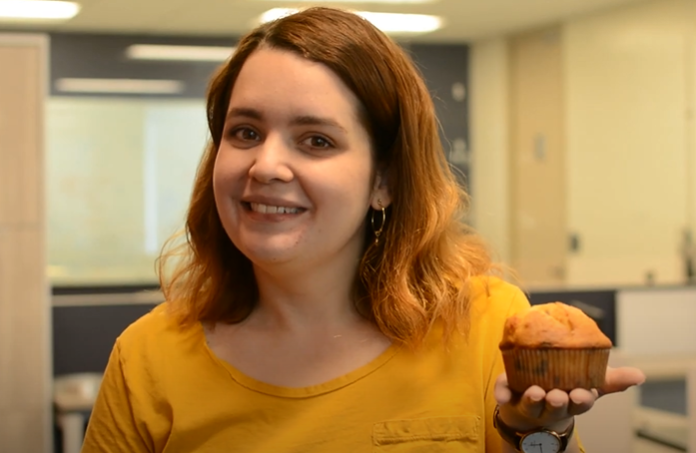 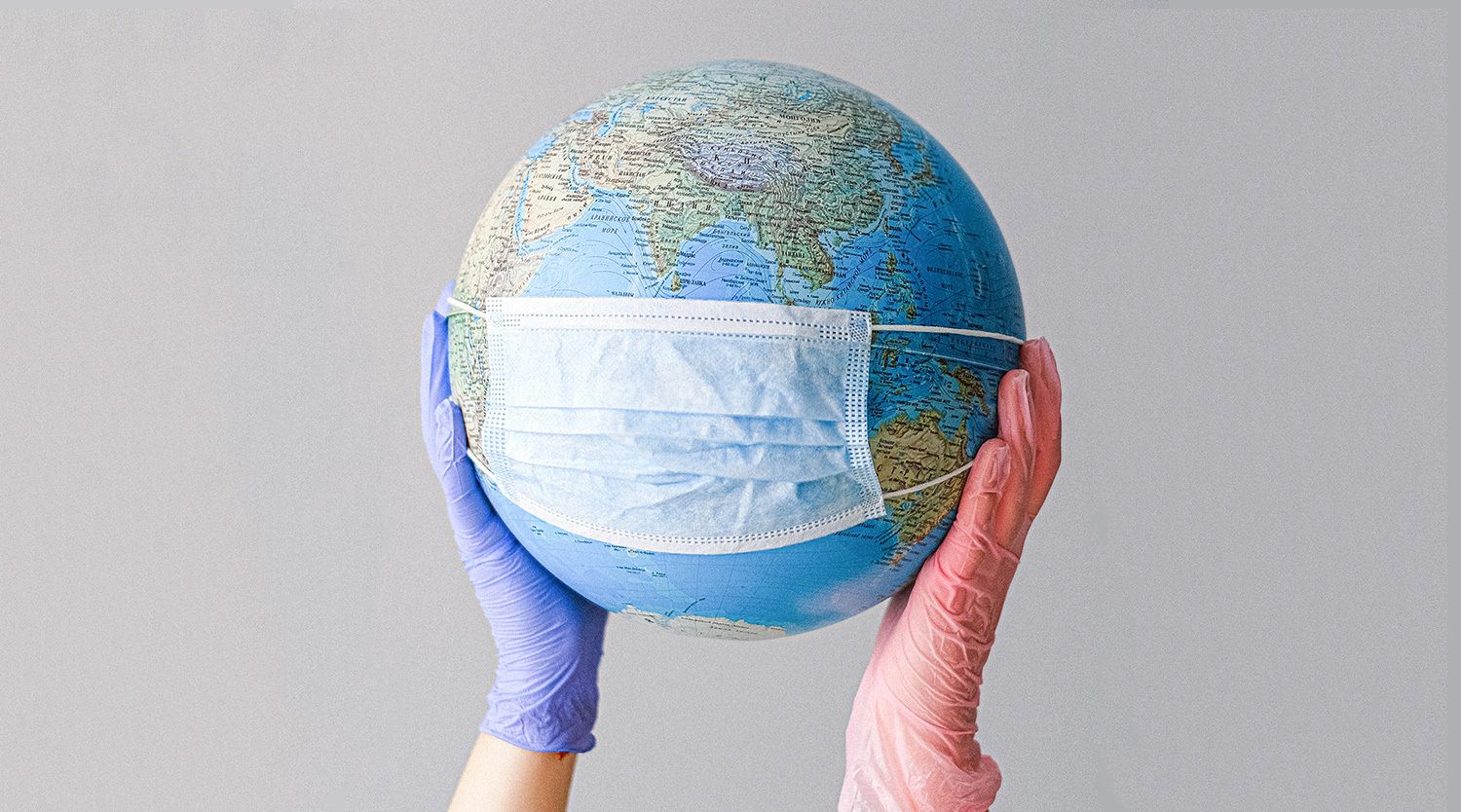 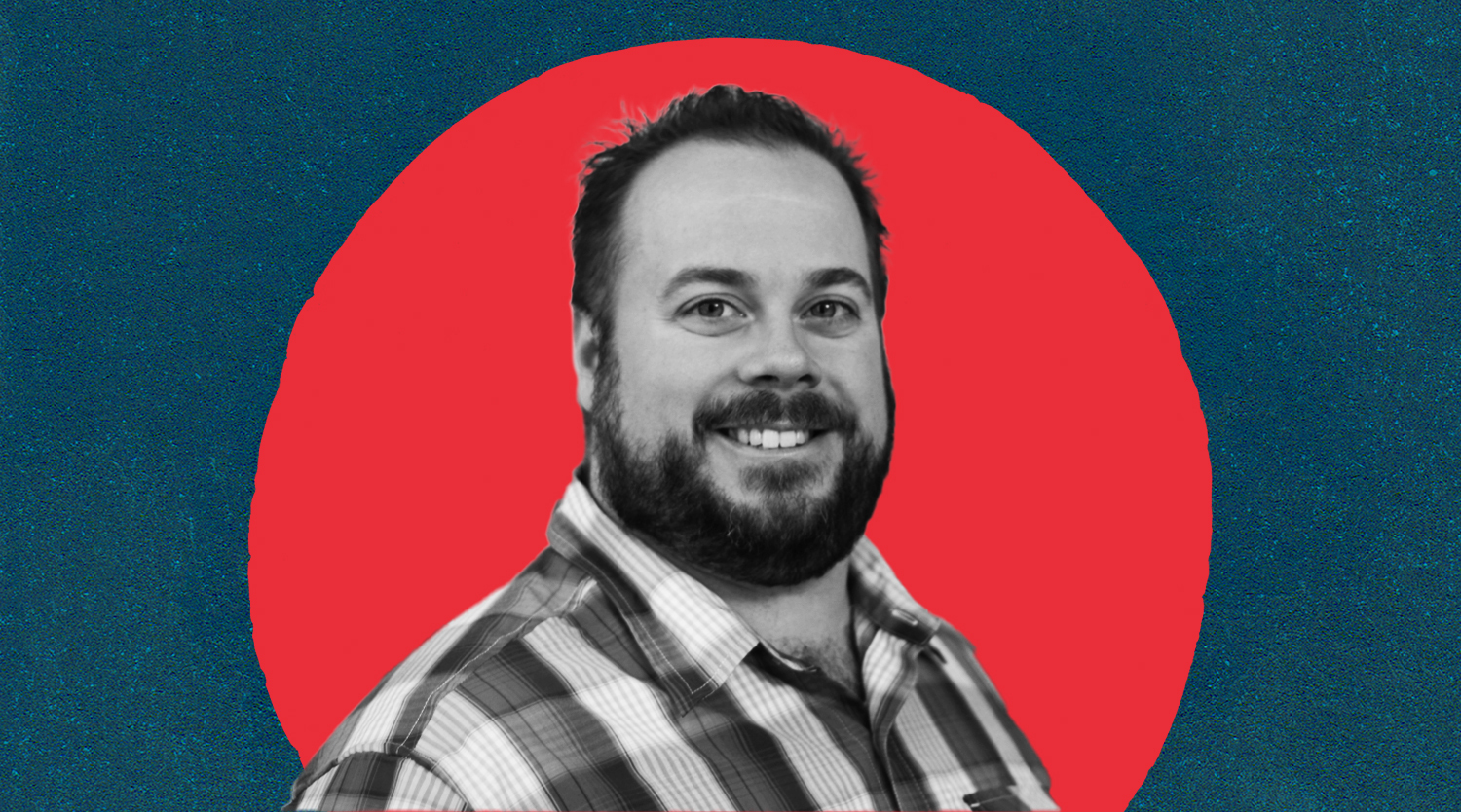 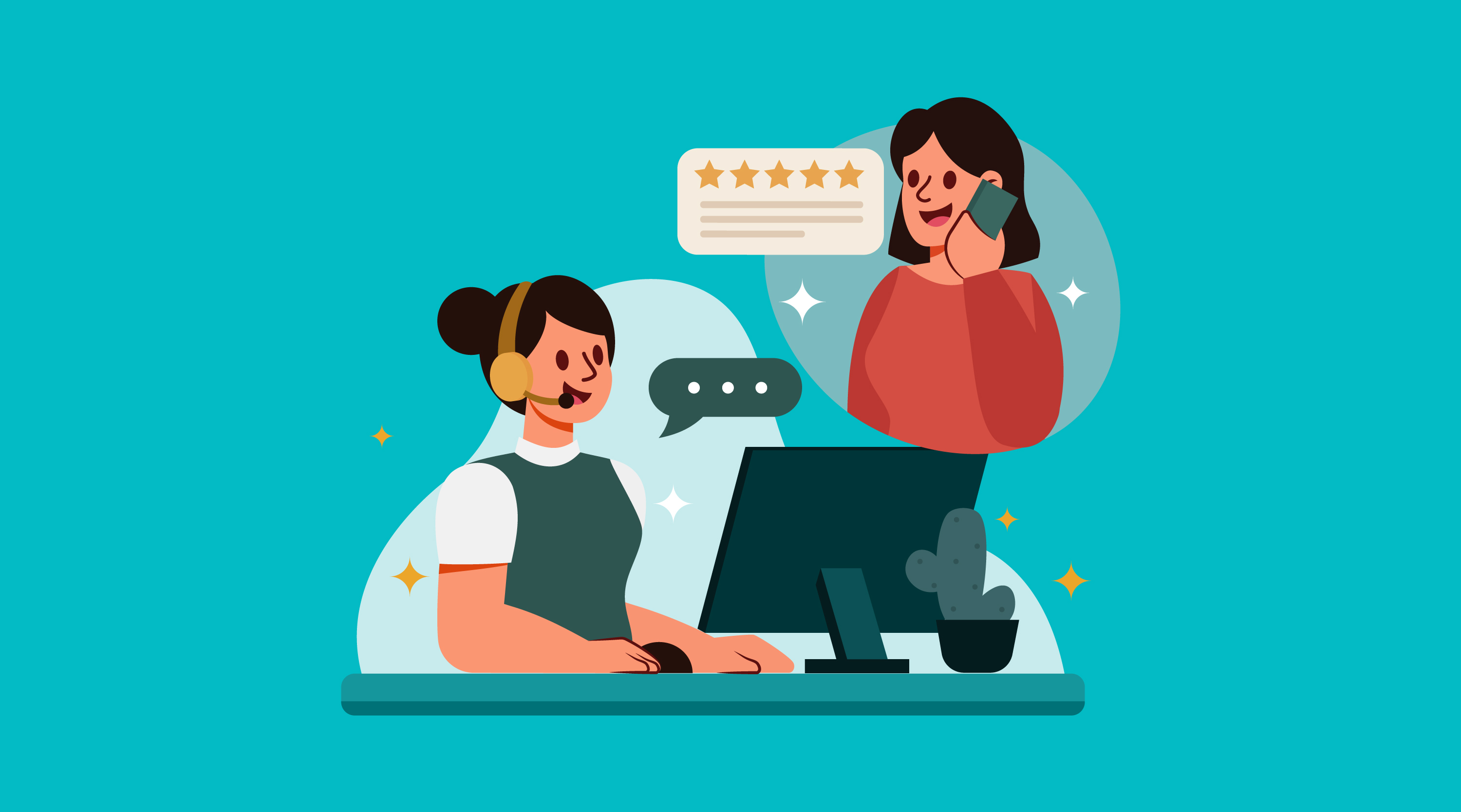 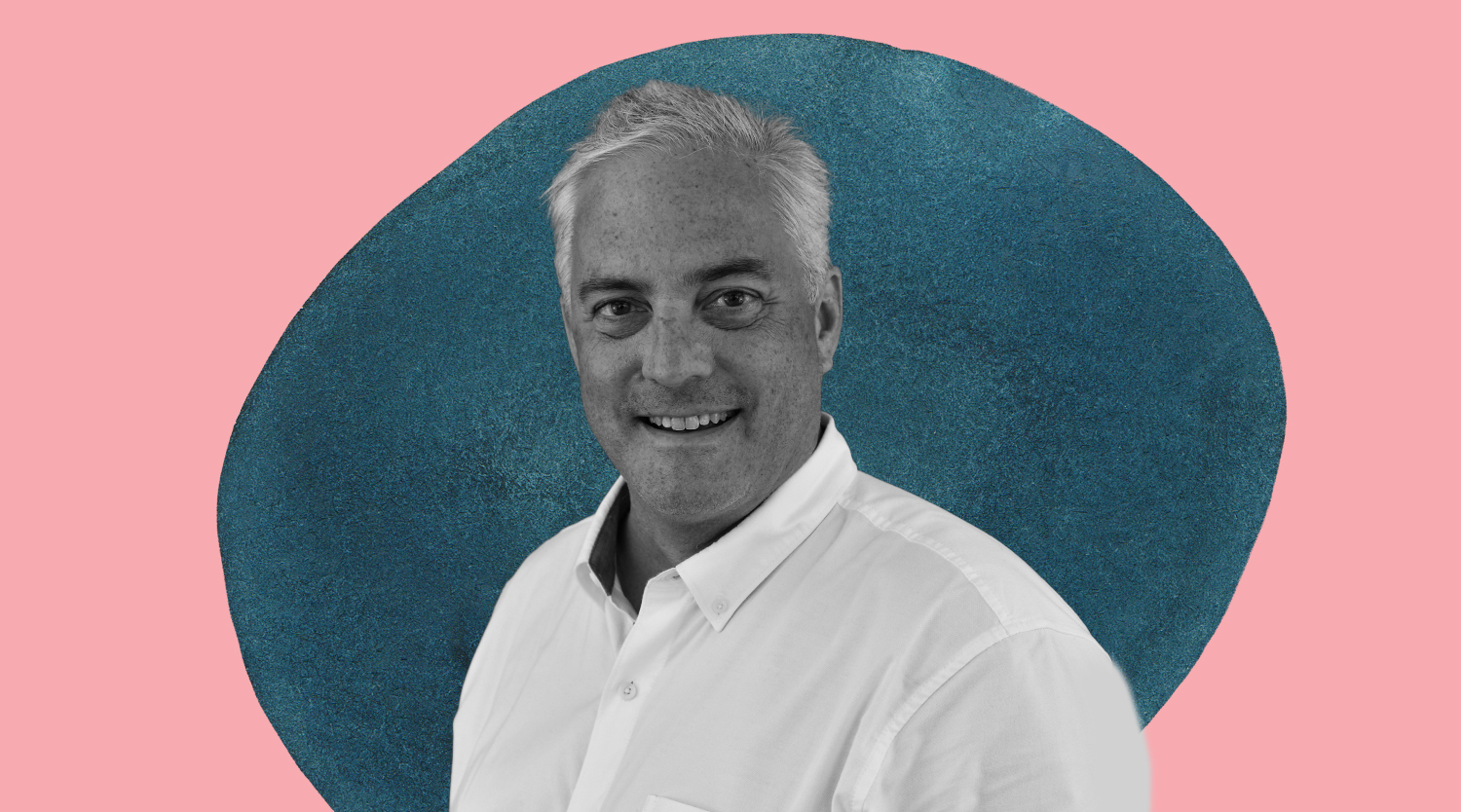