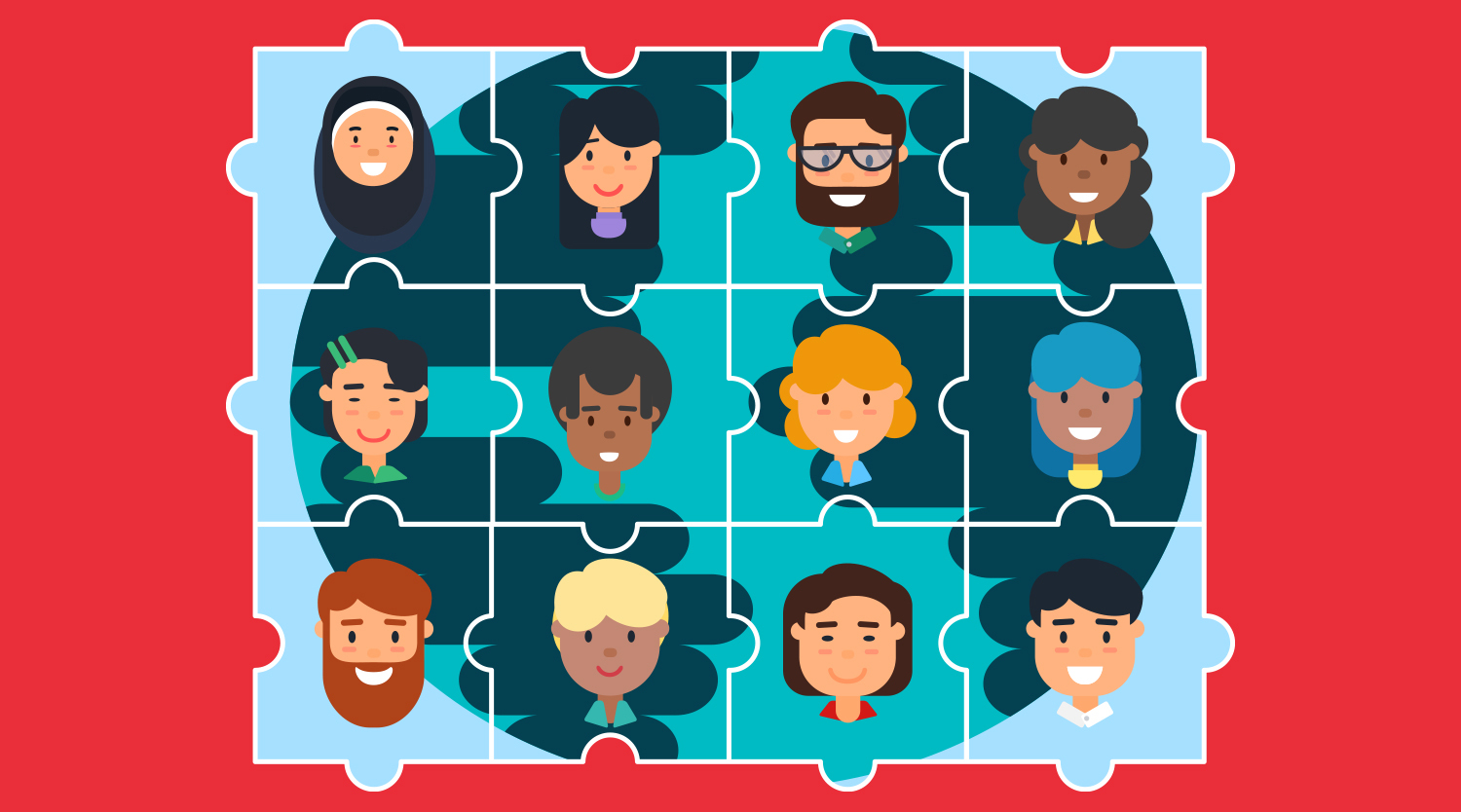 Our friend Mercer Smith-Looper has been mentoring CX Leaders for years. In 2021 she opened the door and started a CX Leaders Peer Group with the goal of having CX Leaders share ideas and learn from each other. In this post she shares the key trends, hopes, fears and dreams that come up during these group sessions.

As human beings, we were designed to live in community. We were also created to have help. It’s so difficult to do anything within a silo, and leading teams is no different.

A few months ago, I had some time off between jobs. I was doing a ton of free mentoring and talking with other people in leadership within the customer experience space. The mentoring was as much for my benefit as it was for theirs: when we talk through solutions to problems, even if they are things we’ve already lived through and are well-equipped to handle, we solidify our perspectives on them. Every time someone asks for my advice or tells an old work story, I crystalize my viewpoint.

But, as I took these calls, I noticed many conversations were around the same things:

The situations were slightly different, but the tone was the same: everyone wanted to confirm that they aren’t alone.

The start of something good

I wanted a place where all of these peers could have a whole group of people just like them. I suspected that hearing the same stories from multiple different people and asking a group (rather than just asking me) for perspective might help. Unfortunately, we no longer have conferences, so that great space of post-conference, pre-after-event conversations are no more. Making decisions solo, especially in a new-ish sector of business like customer experience, is close to impossible—and it’s not how we, as humans, are designed to behave. It’s essential to have people that you trust, and I wanted to help others build that. Enter the Customer Experience Leadership Peer Group.

It’s been a few months since that first meeting, and the group has been growing steadily. We have sessions for European timezones and North American ones, and the peer groups have started building even deeper relationships. I feel so grateful for the vulnerability and honesty that everyone has been bringing to the space. While we go by Vegas rules there (what happens in the peer group stays in the peer group), we figured it might be helpful to share some of the main themes just in case you, too, could use some reassurance that where you are is entirely normal. Let us remind you that you’re doing a great job and that everyone else is running into the same trouble.

Over the past months, the conversation has been varied and individual, but a few things consistently come up as themes at the executive level. Let’s break them down one by one.

Throughout the pandemic, it seems that a lot of teams had to deal with changes. Some groups had to lay off large chunks of employees. Others lost employees due to manual turnover because of changes in benefits or policies. Many had to deal with unexpected rapid growth due to the world becoming increasingly online. No matter which flavor of change team leaders experienced, it was hard for them and their teams.

Managing through change while in the middle of a global pandemic would challenge anyone, but the peers within the CXL peer groups had nothing but ears and sound advice to lend. So here are a few nuggets of advice that might help you if you’re also running into trouble navigating change:

Just like in life outside of work, change is hard to manage but eventually passes. In the long run, the stuff that changes will eventually become part of the status quo or the history of your company. Do what you can to make it comfortable for yourself and your team at the moment, and recognize that nothing lasts forever.

As consumers’ presence online has increased, the volume of tickets coming in has too. As a result, many groups have been left in a lurch trying to provide their customers the same level of service they did before the pandemic. Beyond that, teams are also starting to understand the value of segmenting their incoming customer emails and assigning based on complexity, topic, or even customer type.

With these shifts in strategy, many leaders have been unsure of how to proceed. The most common recommendation is “reach out to a good BPO,” and many companies are doing just that. Long gone are the days when “outsourcing” or having an “offshore team” was something to be ashamed of. Many companies are proud of their relationships with their BPO and are learning how to work smarter and more effectively.

BPOs have tons of experience after working with hundreds, if not thousands of clients. While there’s a traditionally poor understanding of the work that BPOs do, the one thing that everyone can agree on is that they have a ton of experience. As a result, companies nowadays are choosing to lean on culture-forward BPOs to study aspects of customer experience that they’ve been missing and ramp up the abilities of their team as they scale.

How to unify teams

Worrying about unifying teams is nothing new—I gave a talk about how to get product and support teams on the same page 7 years ago. But just because we’ve all been talking about it since the dawn of time doesn’t mean that we’ve figured it out.

The conversation has changed slightly: instead of worrying about unification between Product, Engineering, and Support, many leaders nowadays are worried about the best way to get customer-facing or go-to-market teams on the same page. For instance, here are a few topics that have come up:

Many teams, nowadays, are choosing to “embed” team members of specific groups cross-functionally. So, for instance, someone from your support team would represent the team during a Customer Success standup. Otherwise, some companies choose to host cross-functional standing meetings, where representatives from each team present their findings from the past month for everyone to review.

Either way, everyone recognizes that it’s essential to have everyone on the same page.

Imposter Syndrome was first introduced as a concept in 1978 by Pauline Rose Clance and Suzanne Imes. It’s loosely defined as feeling like you are undeserving of your role or title and doubting your abilities. Ironically, the people that it affects most are often highly-performing and achieving individuals, who find it hard to accept the accomplishments and even go so far as to question if they are deserving. Put bluntly, it feels like you are an imposter and that soon you will be found out for the fraud you are. Apparently, in tech, 70% of individuals experience imposter syndrome.

In these groups, a lot of the conversation is around “am I doing the right thing? Do I belong here?” There is so much fear that, someday, someone will realize that we don’t fit in. The one thing that marks us as a group that fits together is that we are all so afraid that we don’t. For me, this is maybe the most valuable purpose of the CXL peer groups.

Within the context of the pandemic, it has been almost impossible to forge new relationships or strengthen existing ones. Within the four walls of your Zoom box, there’s only so much expression that can occur. When you are vulnerable in admitting your fear or admitting that you don’t feel like you belong, you open yourself up to connecting with others that feel the same way. Subsequently, you open yourself up to be reassured.

We do together what we can’t do alone. We solve problems more easily when we can talk them through with people who have run into them in the past. The CXL Peer Groups started as a place to ask for solutions for problems you’re running into at work but turned into so much more. It’s been incredibly inspiring to watch individuals work together to puzzle through issues they have in common, but even more, moving to watch them connect on a deeper, more honest level. The relationships people build have a foundation of proper understanding and the desire to validate and boost the person standing in front of them. I’ve learned so much in sitting in on these conversations and watching the different permutations of issues as they arise.

If asked, I don’t know that I could describe what the future of the CXL peer groups looks like. What I can say is that the future is bright. If you don’t already have a peer group to talk through your struggles with, I’d recommend finding one, and if you’re having trouble, get in touch: we have a spot ready for you.

Mercer is PartnerHero's VP of Insights & Community. She is an experienced online customer experience leader, who has lead CX teams at multiple startups, including Appcues and Venafi. Outside of work you’ll probably find her upside down in a yoga pose. 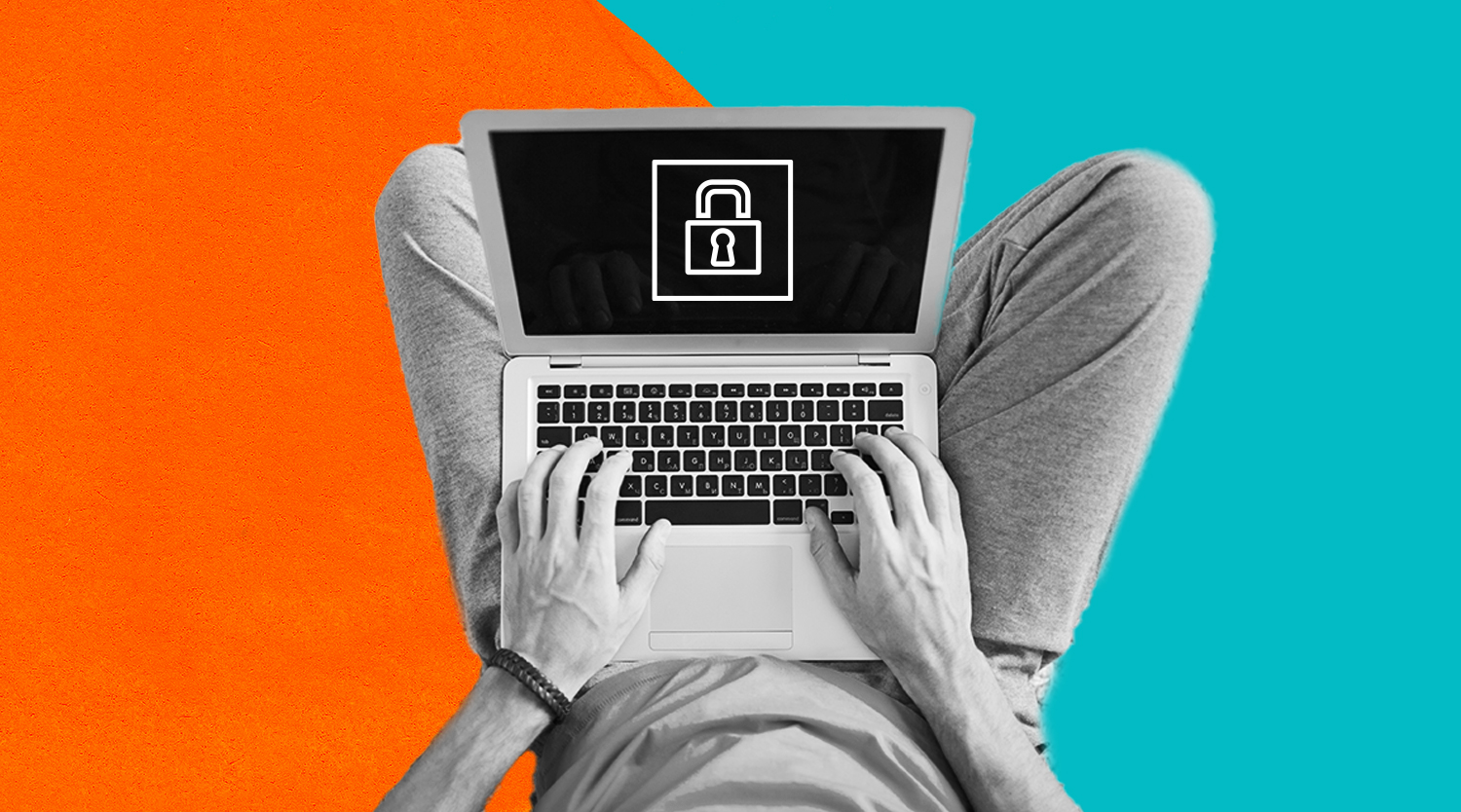 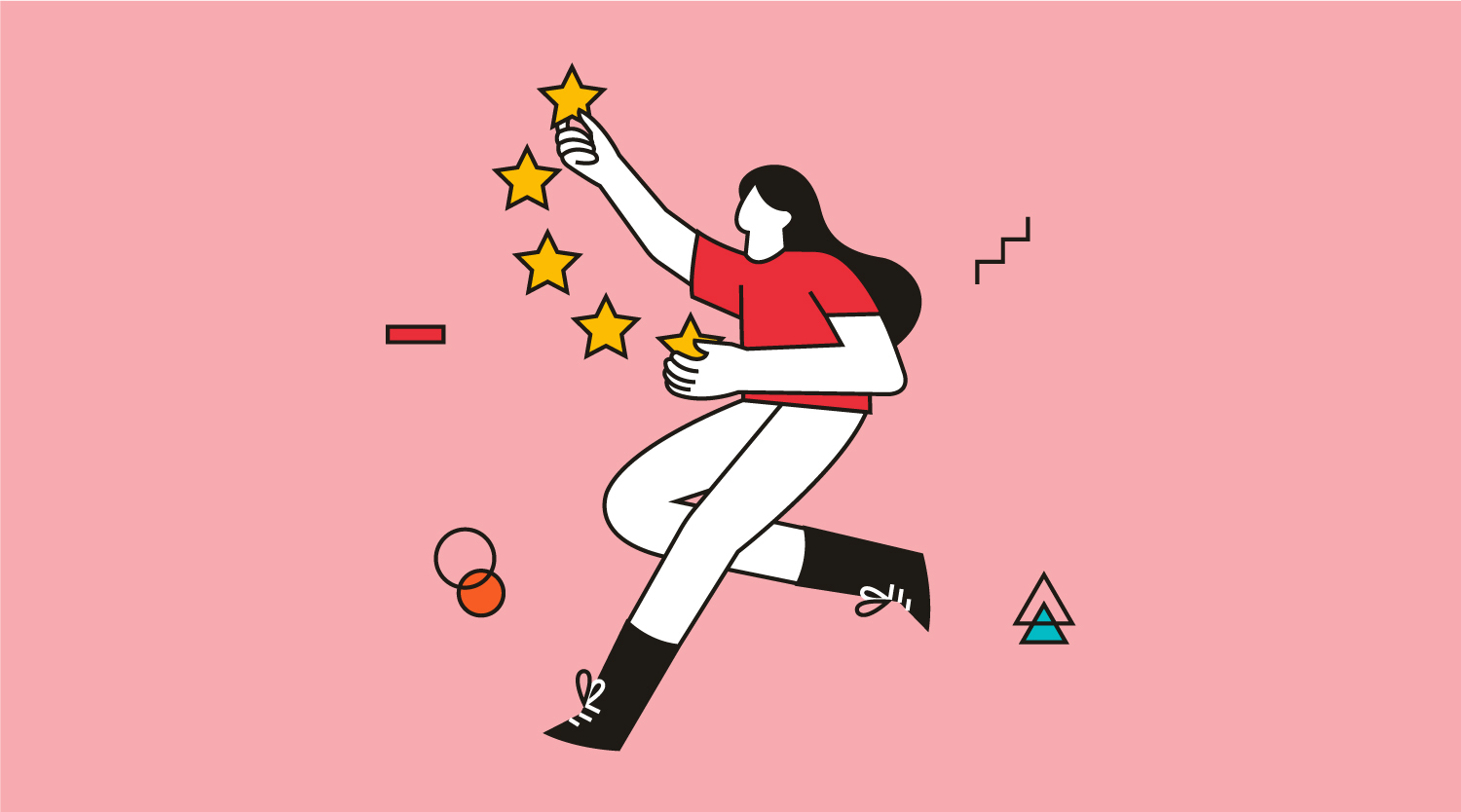 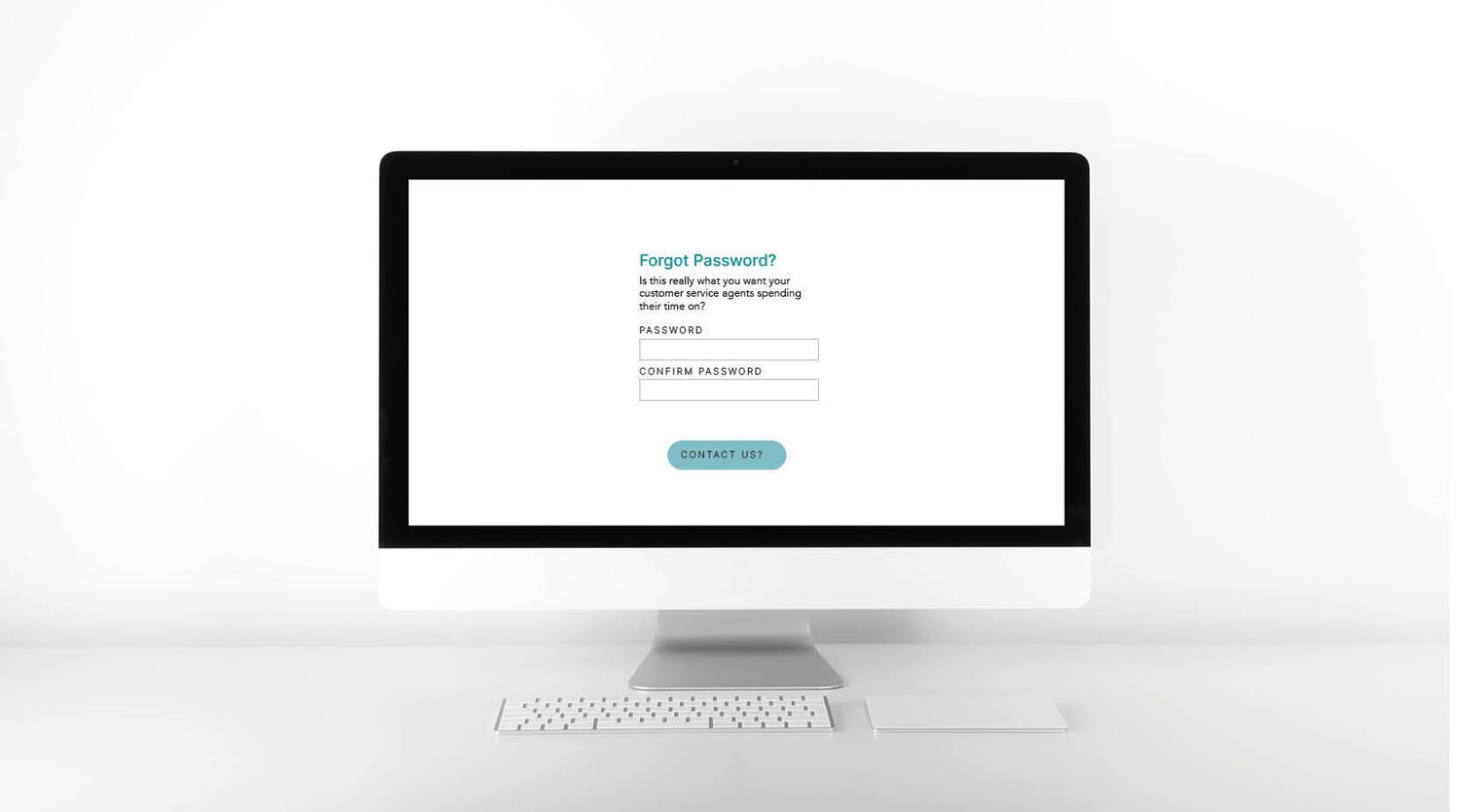 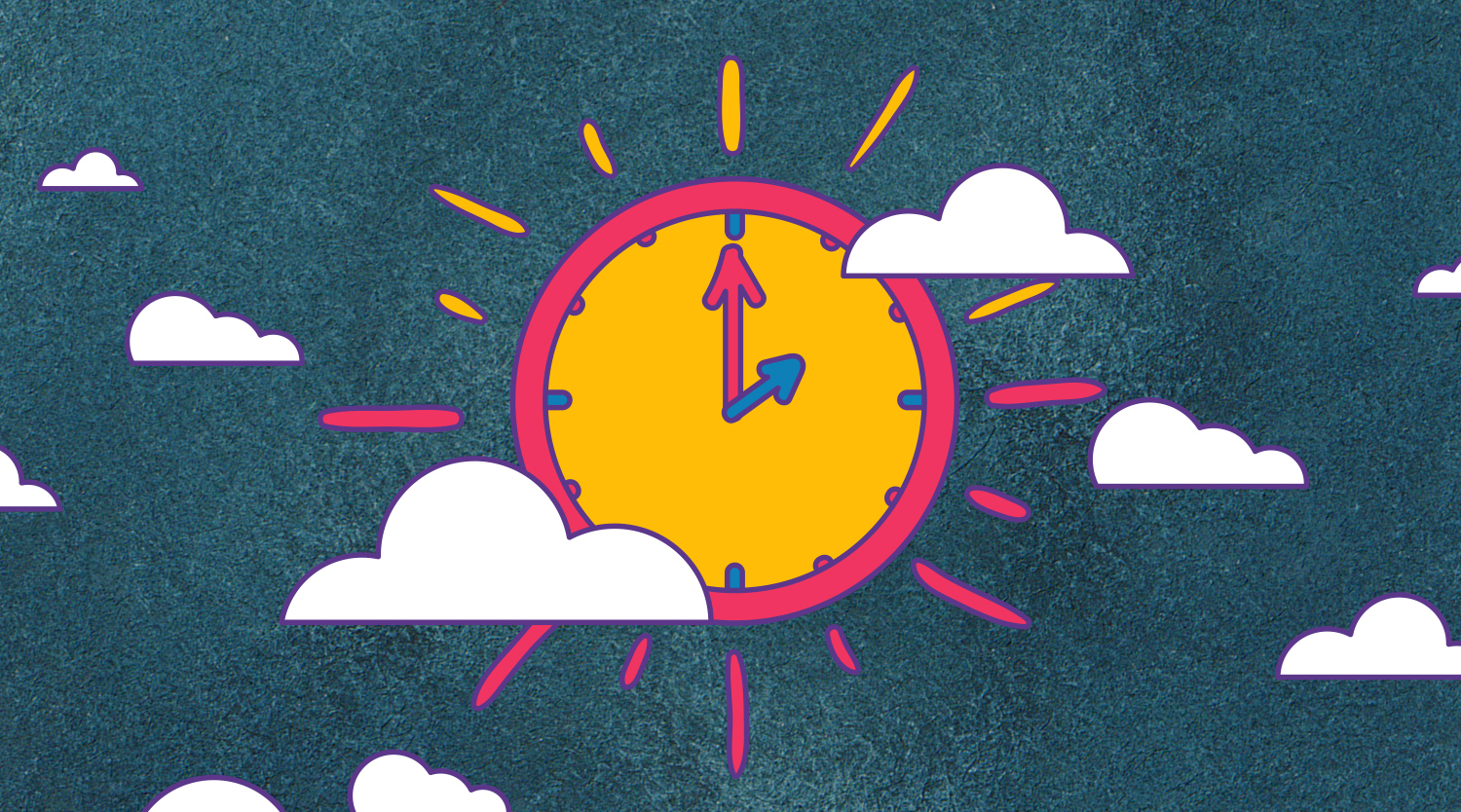 🌞 What Is Follow-the-Sun and Why Should You Care? 🌞 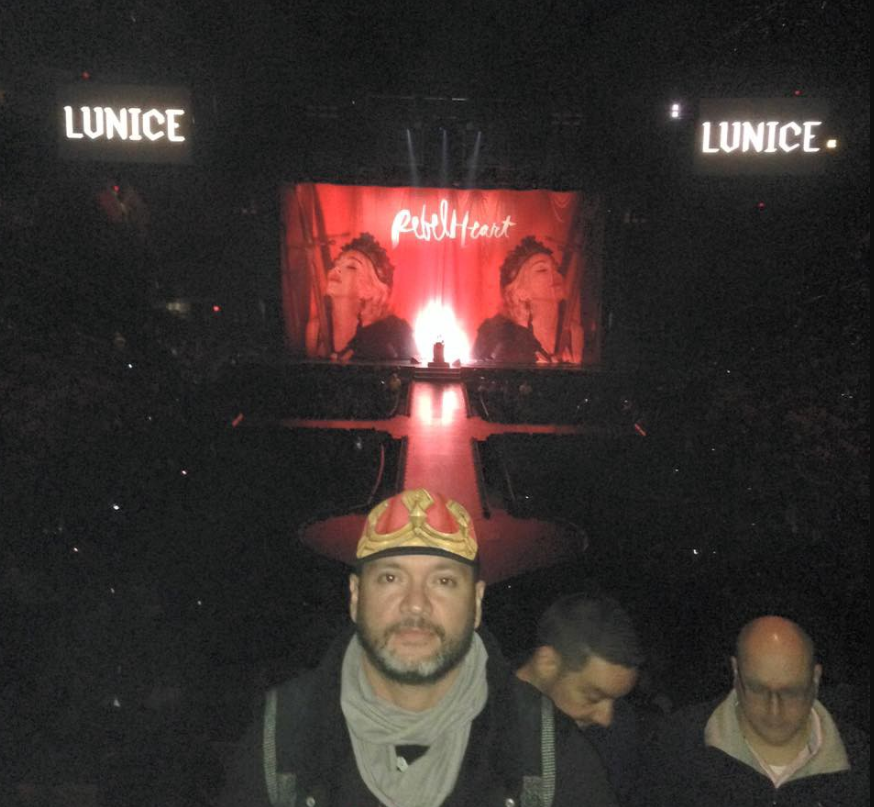